Investing in armor in Minecraft is a very important step for your survival in the game. In addition, bolstering your defenses with a secure base, quality food, and a reliable weapon also makes a difference. However, we will talk about Minecraft armor in this guide because the better armor you equip, the better your stamina will be in the game.

There are seven different types of armor in Minecraft, six of which can be obtained through crafting. Most can also be found by simply exploring the game’s various locations. Next you can see how to craft each of the armors – as well as how to find them.

Tips on how to craft armor in Minecraft 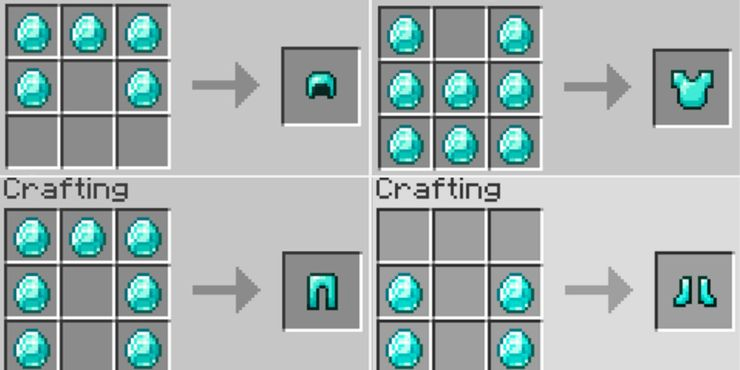 Basic armor sets consist of four pieces: helmet, breastplate, pants, and boots. Each piece is crafted the same way on the crafting table. Above is an illustration of how each piece is made, which is made the same way regardless of the material.

There are some exceptions, such as B. an incomplete armor set, a set that cannot be crafted, and the Netherite set, which can be acquired in other ways. 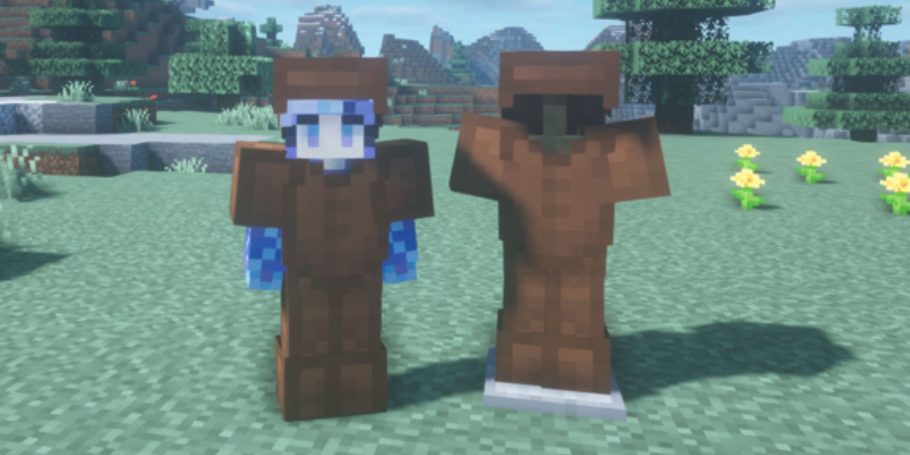 Leather armor is the lowest rated armor, but it is the cheapest to make. In the beginning it’s great to have some leather armor for a little protection. If you often spawn near cows, you can kill them for a few pieces of leather. The advantage of leather armor is the fact that it can be colored any way you like: simply place a piece of armor of the color of your choice on the crafting table. 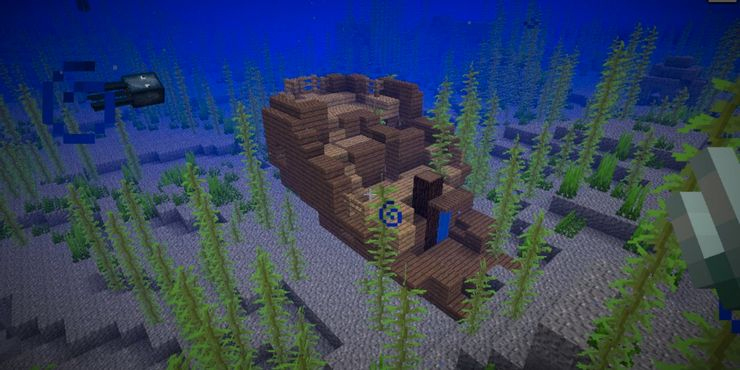 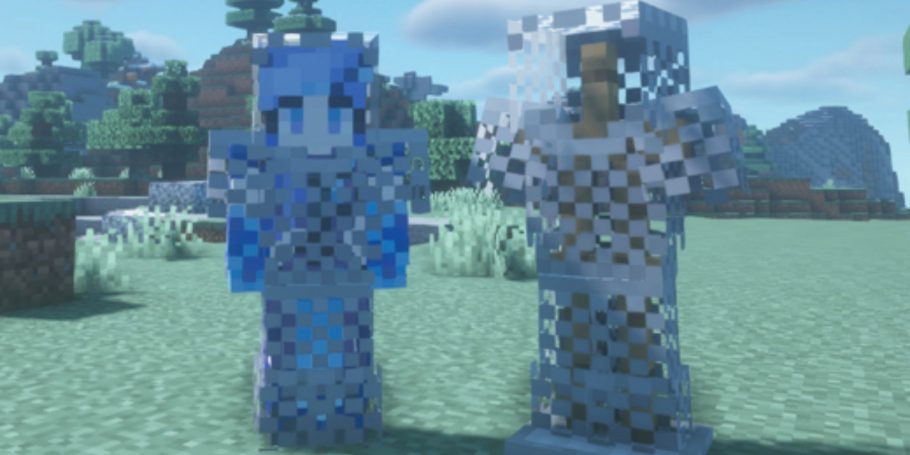 Mesh armor is unique in that it cannot be crafted. In terms of armor rating, it sits somewhere between gold armor and iron armor in terms of effectiveness. Mesh armor is relatively rare but can be dropped by mobs. If you spot a mob wearing the armor, you can just throw an iron armor on the ground, which will have them swap the chain armor for the ones you left there. 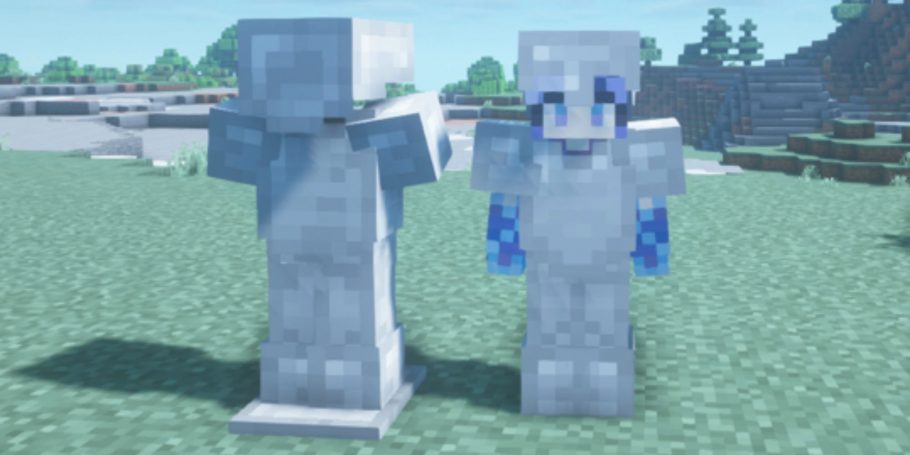 Iron Armor is great base armor. It’s usually most common mid-game, and comes right before Diamond Armor. It offers good protection and is not that expensive to make as each piece has to be made with iron bars. Iron can be found quite often in caves and after update 1.17 best between level 63 and 1. The ore generation with update 1.18 is a bit different though. 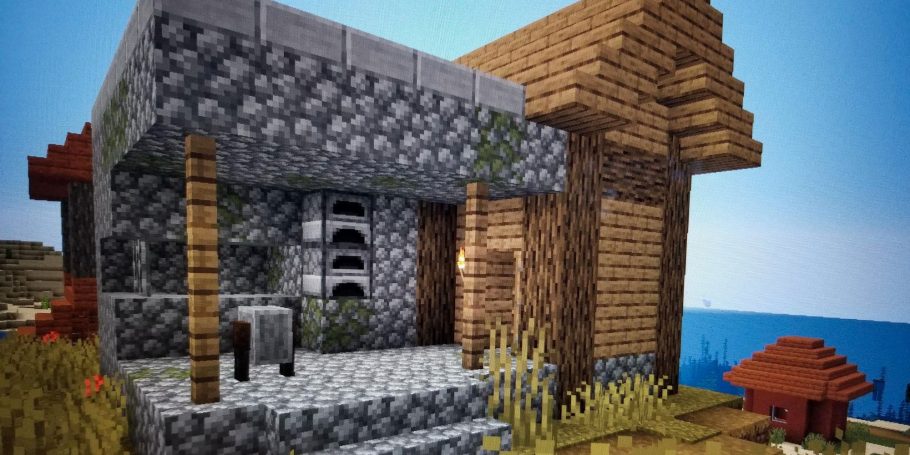 Iron armor can also be found throughout the world. One of the best places to find some is at a blacksmith’s house in a village. There you will find a special chest with a chance to give you Iron Armor and Iron Tools. Strongholds and cities can also occasionally have pieces of iron armor. 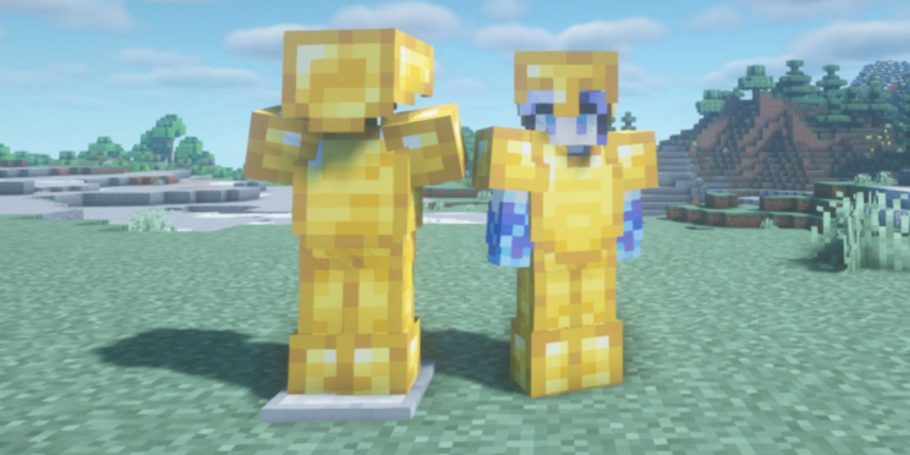 While gold armor is worse than iron armor, it has other uses in the game that make it worthwhile. Gold armor has low durability compared to other Minecraft armor, but absorbs less damage than iron armor. To craft it, each piece requires iron bars. On the plus side, Pinglins won’t immediately attack you if you’re wearing at least one piece of iron armor.

Gold Armor is a fairly common item in the game. It can be found in Ruined Portal Chests, Nether Fortresses, Shipwrecks and Ocean Ruins, and Ruined Bastions in the Nether. Finding one of these is actually quite easy, so finding it is better than making it from scratch. 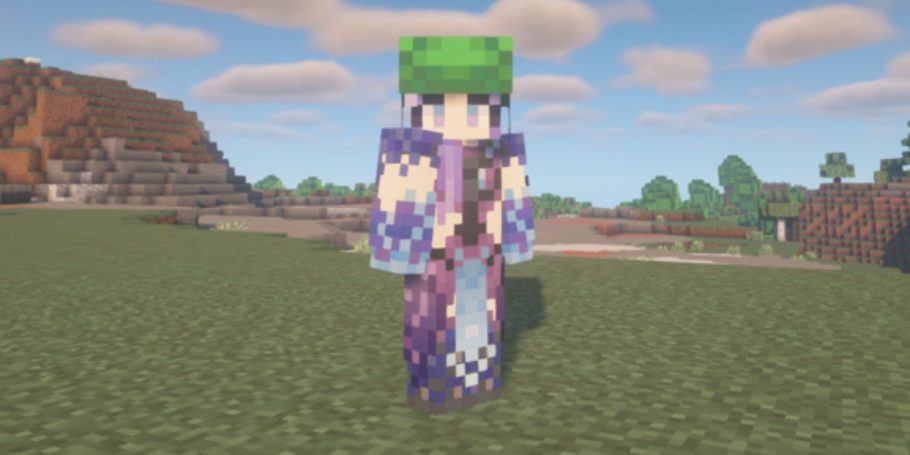 Unfortunately, this is not a complete armor set. Nevertheless, the turtle shell in Minecraft has special properties. When used, you get an extra ten seconds to breathe underwater. The shell can also be used to craft a rare potion, the Turtle Master’s Potion. To craft this armor you need to raise two turtles and wait for a baby to hatch and drop scales. 5 Turtle Shells are required to craft the Armor Helm. 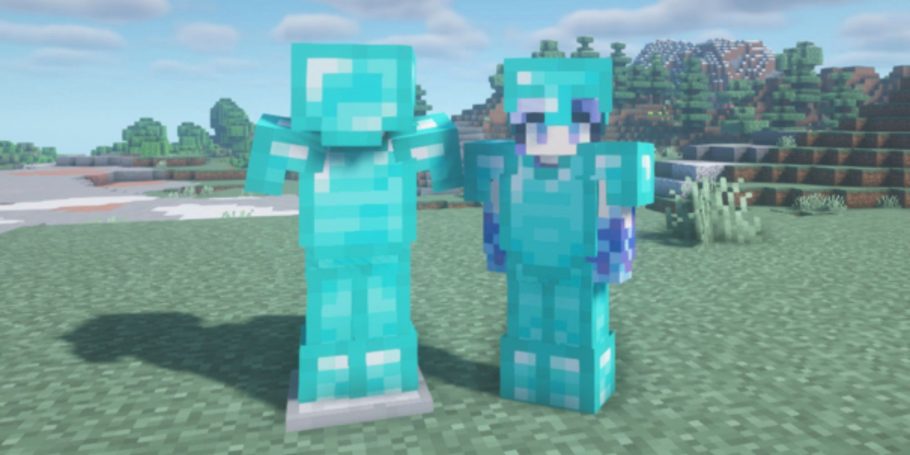 For a long time diamond armor was the king of Minecraft armor, after all diamonds are one of the rarest and most durable resources in the entire game. However, to craft this armor you will need diamonds for each piece. In version 1.17 of the game, diamonds are easy to find under level Y=16. However, note that they will change their position with the 1.18 update.

Search for a diamond armor 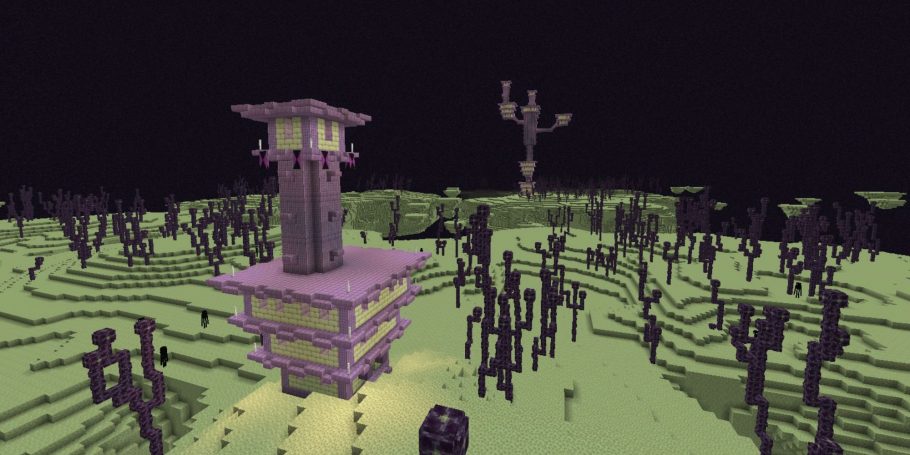 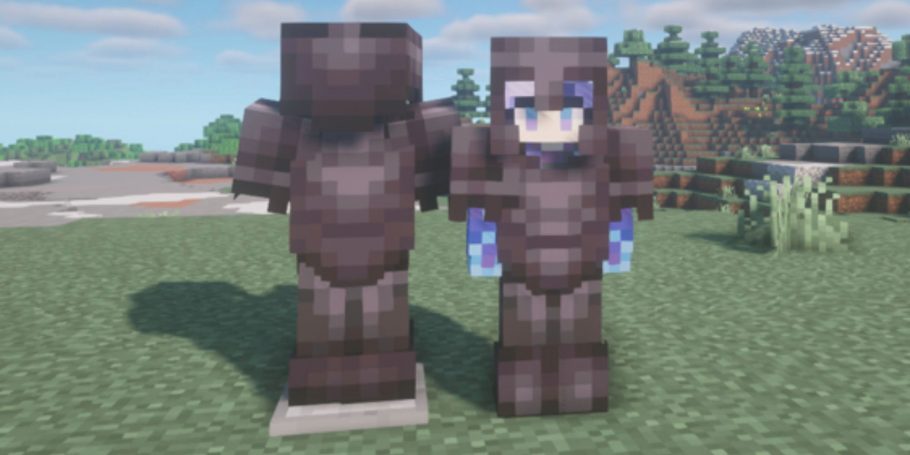 Diamonds no longer own this game. Since update 1.16, Netherite armor is the best type of armor in Minecraft. To craft it you need a piece of diamond armor that you want to upgrade. Each diamond piece requires an ingot of netherite to turn into a piece of netherite armor. This can be done on a crafting table by simply combining the diamond piece you want (in the first square) with the Netherite ingot (in the second square), the two in the same row. 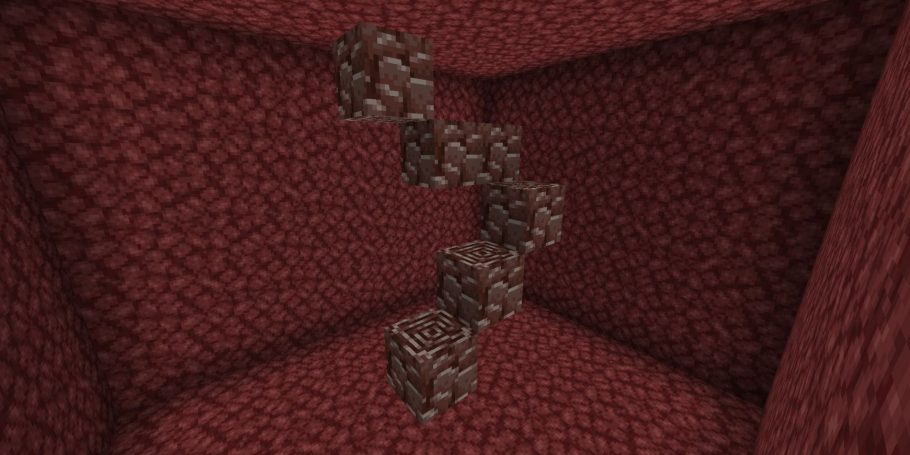 The catch is that to repair your netherite armor you need more netherite ingots, which are pretty expensive. You need to find them in ancient rubble found in the Nether at Y=15. Combine four Netherite Shards with four Gold Bars to create a Netherite Bar. Netherite pieces can sometimes be found in ruined bastions.